5 Castles You Absolutely Must Visit In Your Lifetime 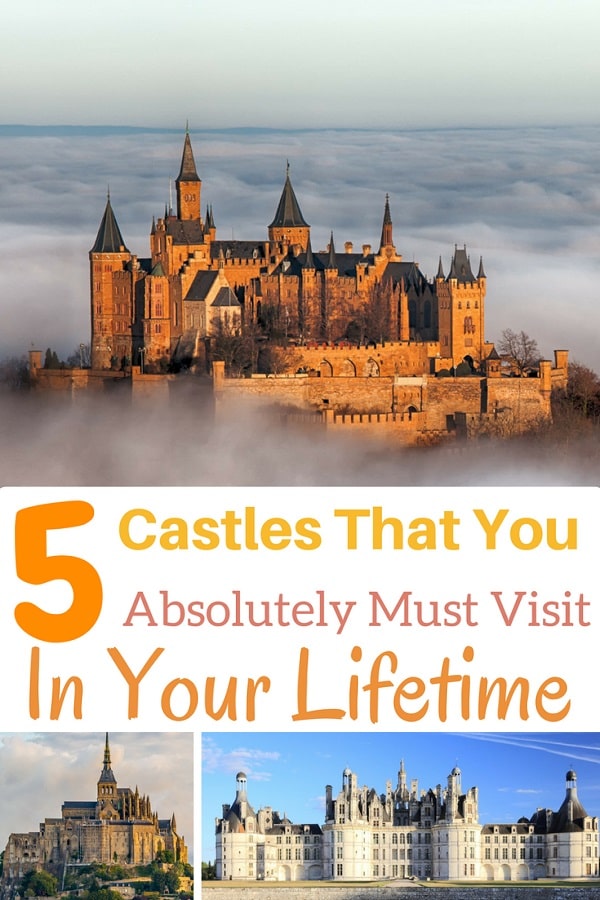 There are some castles that should be on every traveller’s bucket list. Here I round up 5 castles you absolutely must visit at least once in your life if you get a chance.

Located in Bavaria, Germany, this nineteenth century castle is situated on top of a hill overlooking the village of Hohenschwangau. With it’s stunning views over the village and mountain scenery, it’s become quite the tourist attraction, with over 1.3 million people visiting annually. 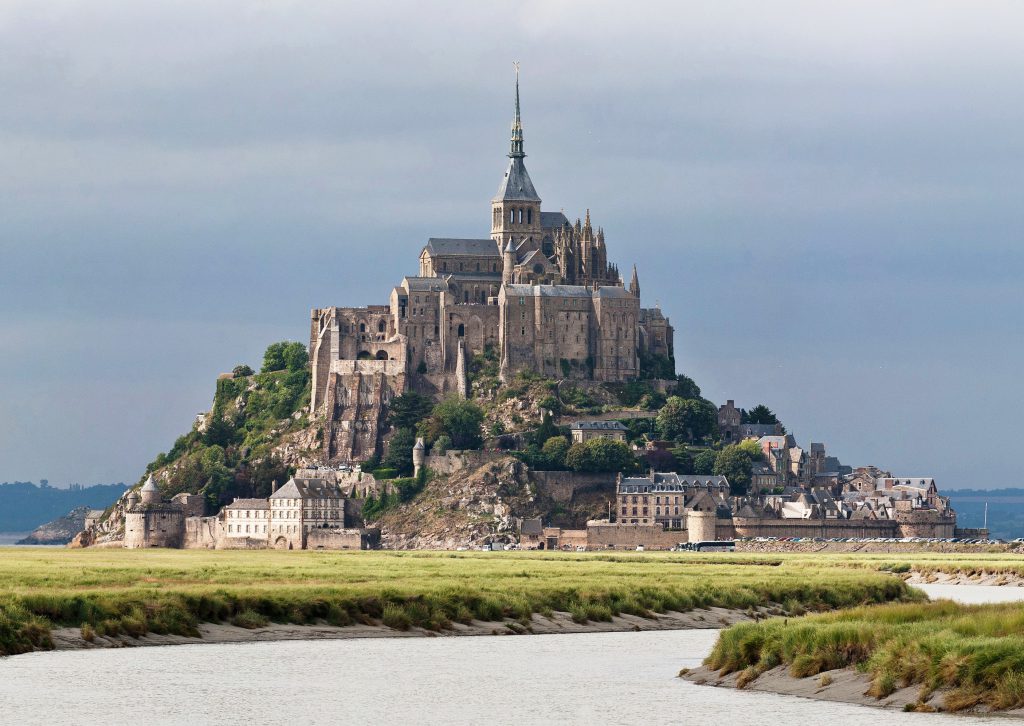 Often cited as one of France’s most memorable sights, Saint Michael’s Mount is an island commune located just off the north western coast of Normandy. Declared as a UNESCO world heritage site in 1979, this impressive walled city receives over 3 million visitors a year. 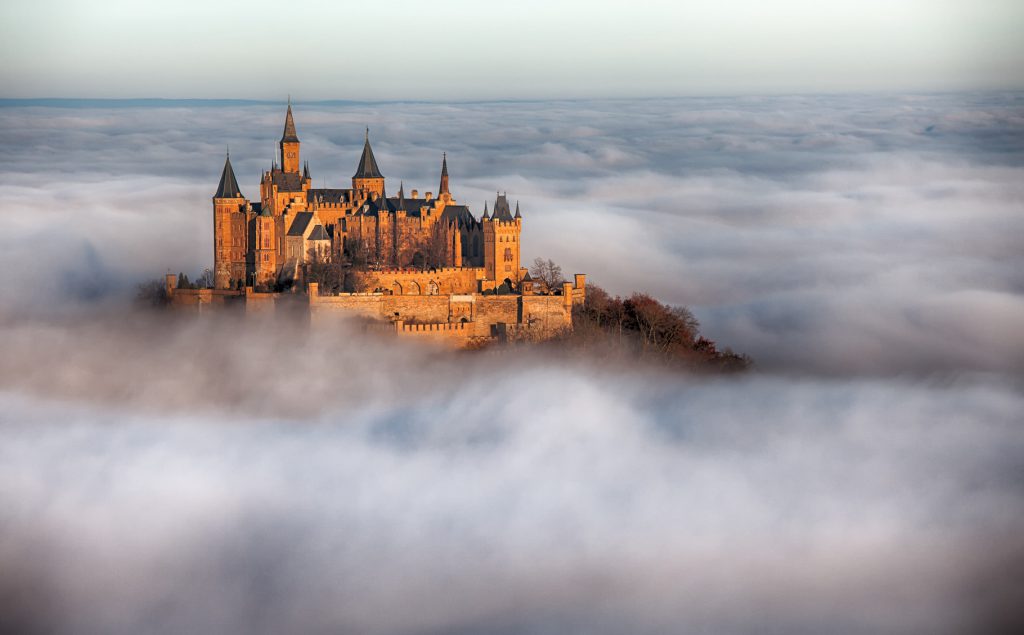 This lovely picturesque castle is one of the most visited castles in Germany. It is located about 50km south of Stuttgart, the capital of Baden-Württemberg, near the Swiss Alps. Originally having been built in the 11th century, it was later destroyed after a 10 month siege in 1423, only to be rebuilt later between 1454 and 1461 as a larger and sturdier structure. 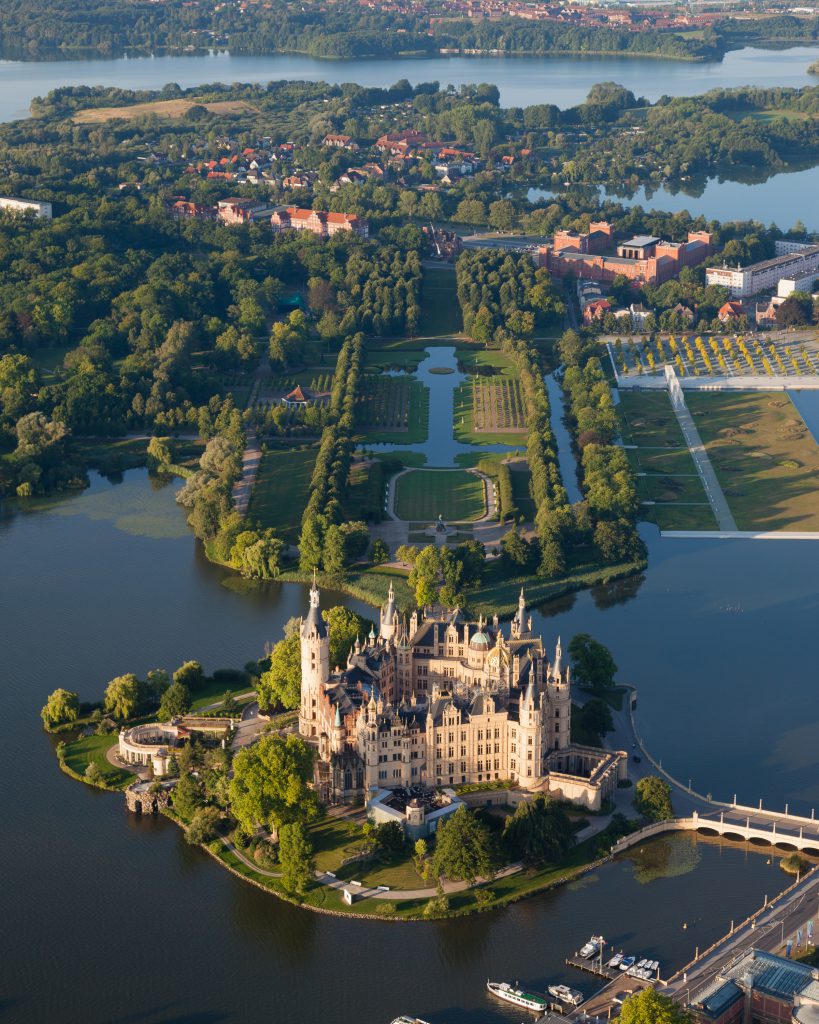 This lovely castle is located in Schwerin, the capital of Mecklenburg-Vorpommern, Germany. It is a fairytale-like castle surrounded by wonderful landscapes of lakes and forests, and was once home to the grand dukes of Mecklenburg and Mecklenburg-Schwerin. Today it is regarded as one of Europe’s most important examples of romantic Historicism, and as such has been designated to become a world heritage site. 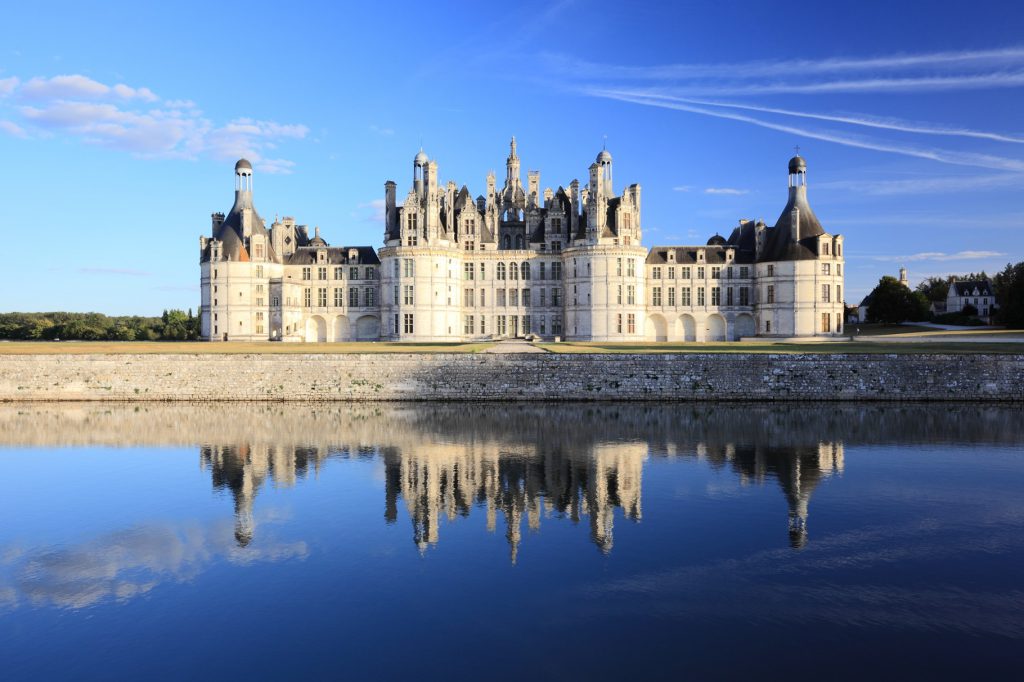 Completely surrounded by forest and nature, Château de Chambord is one of the most distinguishable châteaux in the world, as well as the largest château in the Loire Valley. Located just about 2 hours south of Paris, seeing this lovely Renaissance château is a must for anyone’s bucket list.

I hope you enjoyed this list of castles you absolutely must visit at least once. Have you ever visited any of these lovely castles, or is it on your bucket list? Let me know below, would love to hear from you!

Pin it for later! 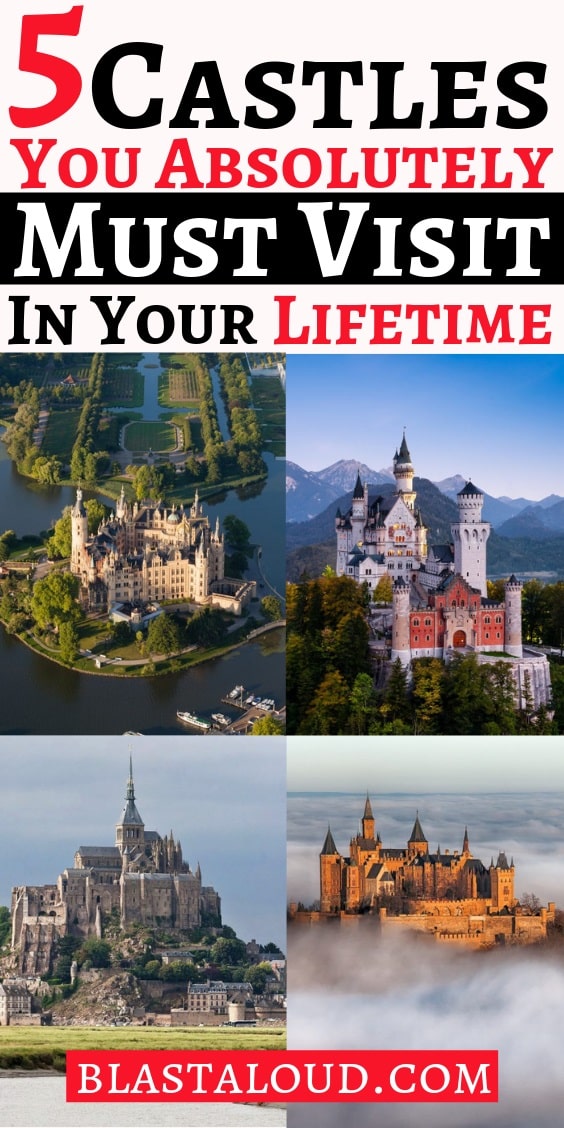