9 Powerful Ways To Stop Being Judgmental Of Others 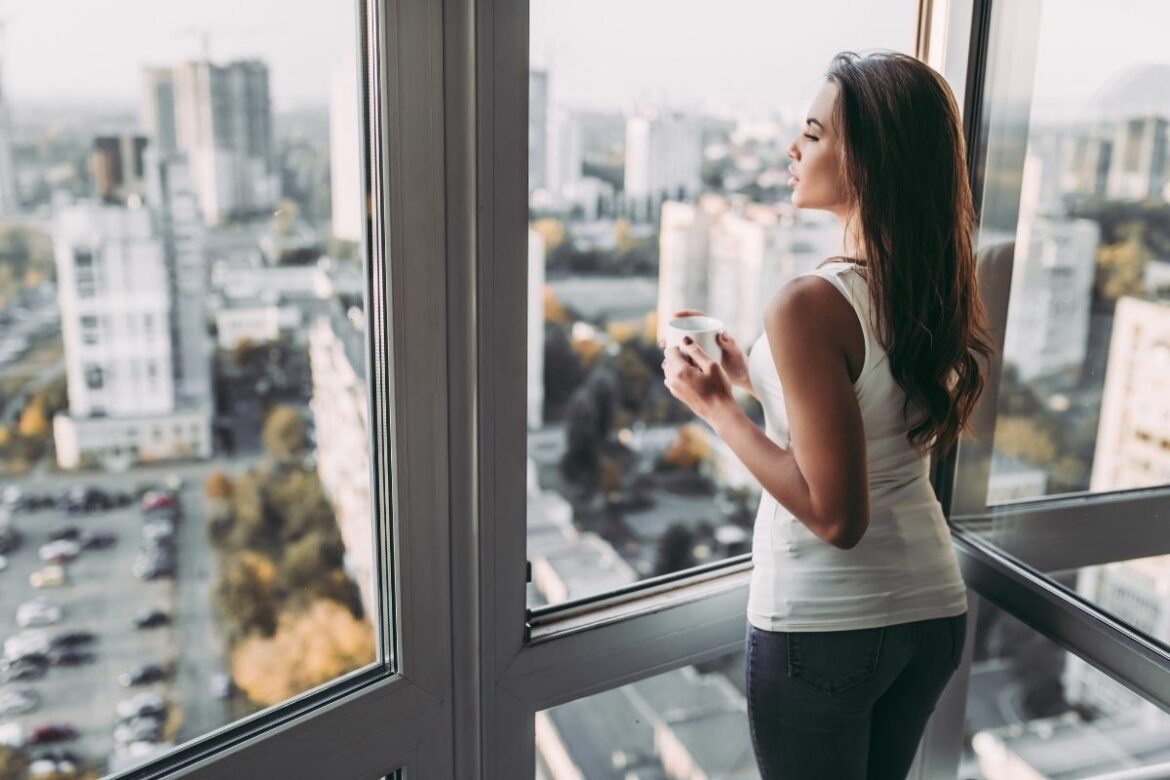 Being judgmental; we all have it in us. I mean, is there anyone who can come out boldly and say they have never judged someone else at some point? Heck, they probably didn’t even realize it. But we should all strive to improve ourselves, and learning how to stop being judgmental of others is one way we can all learn to be a bit better.

You’ve probably found yourself sometimes criticizing someone for what you think is unfair, immoral, or unjust — without placing yourself in their shoes.

Most times, we fail to get all the necessary details before passing those judgments. Other times, we lay the blame as if we are perfect. Spoiler alert, nobody is!

Being judgmental is not only about what we say to others but also about how we treat them (via our actions). For instance, have you ever avoided someone because you think they’re a bad person? Have you ever boycotted an event simply because you think it’s for “people of lower social status”?

Then truth be told, you’re judgmental in both cases. Even without uttering a word, you already judged them for their personality and social status respectively.

It is quite unhealthy to blame, criticize, downplay, or mock other people simply because you think they’re not any better. And if you are mixed up in that habit, you need to key into this article to stop being judgmental.

Judging others is morally, socially, and emotionally undermining. Remember, when you judge others for their wrongdoing, you are not even helping them to become better, you’re only causing them more pain.

So, instead of passing those harsh judgments, learn to be more friendly and advisory. Instead of being too quick to criticize and blame people, learn to be more inquisitive and empathetic. Understand why they are the way they are… place yourself in their shoes!

With that said, here are 9 practical ways to stop being judgmental:

1. Understand That No One Is Perfect

Show me a person who is entirely free of mistakes and I will show you the greatest pretender of our era. It’s simple, we all make mistakes. It’s unavoidable.

As long as you’re a human, you have your deficiencies — that’s a fact. So being too quick to point out other people’s mistakes isn’t the right thing to do. No wonder a popular quote has it that “he who is sinless should throw the first stone”.

Instead of judging others for their shortcomings, you have to be more understanding. And the first thing you should understand is; just like the person you are judging, you (and literally everyone) aren’t perfect. We all have our shortcomings.

2. Judge Yourself Not Others

The best way to refrain from the habit of judging others is to understand that there are lots of things we can judge ourselves for.

Instead of judging others, focus on your inadequacies, and try to become a better person yourself. This will help you to discover more of your weaknesses and less of others. This way, it will be easier for you to fix yourself.

Related: 30 Ways To Improve Yourself Little By Little Every Day

Becoming more empathetic is arguably the biggest step you have to take if you want to stop being judgmental. The world will be a better place if, instead of judging others, you put yourself in their positions and imagine how it feels to be in their shoes.

The moment you start showing more empathy towards people, your viewpoint about them will change. You will be more engrossed with sympathy than you are engrossed with blames, hence, you won’t judge them!

4. Correct Them Instead Of Criticizing

While this is not entirely wrong, often, criticism is more destructive than constructive! Criticism doesn’t work for everyone. Some people were forced to work harder and prove their critics wrong. But many others who faced criticism simply gave up because they felt judged and were left devastated.

If you want a reliable way to make people grow and get better, then instead of throwing criticism around, simply correct them and show them the right way to go about things.

People do not get devastated by correction. It is also unlikely for someone to quit because you corrected them… but the same cannot be said about criticism. This is because a correction is constructive, but criticism is destructive.

So, if you want to stop being judgmental, learn to be more constructive and less destructive — correct people instead of criticizing them.

Instead of being inclined to judge others, be more determined to know them a little more. Don’t be in a rush to make conclusions about people. Don’t be too quick to condemn or blame people.

Instead, learn to spend more time getting to know and appreciate them better. Do not be aggressive to them. Approach them, chat with them, and listen to their stories so you can understand their lives better.

When you know people deeper and understand their entire story, you will realize that they’re not really what you think they are.

Related: How To Have An Abundance Mindset: 10 Habits To Cultivate

Life, generally, will be much easier and straightforward if we are all determined to mind our business! A lot of the problems in the world could be solved if we learn to focus on ourselves.

“Be so focused on being happy, improving yourself, and being better than the person you were yesterday that you hardly realize what’s going on with other people around you… In short, mind your business”. ~Dru Edmund Kucherera

When you’re busy analyzing other people’s lives and looking for their imperfections, your time and energy will be drained and you’ll be less productive in life. Therefore, learn to mind your business — it pays a whole lot (maybe not cash, but you get it).

Related: How To Remove Negativity From Your Life And Be Happier

7. Stop Hating On Them

One of the main reasons people judge others is that they’re filled with hate. When people despise others, they tend to see only their dark sides. They pick out faults and have lots of ill conclusions to make about them.

Another factor that propels people to be judgmental in nature is Pride. When you are so full of yourself, all you will see in others is their weaknesses.

If you are going to desist from judging people, then you have to stay humble and learn to accept and treat everyone as equals.

9. Stop The Jealousy And Envy

Being judgmental can also be as a result of severe jealousy and envy. When someone is envious, they feel very uncomfortable with the idea that someone else is better than them. Hence, they will do everything possible to bring them down. Whether it takes being critical or judgmental.

In addition to this list of ways to stop being judgmental, I’d like to conclude with; allow love to lead.

With love, you will neither degrade nor judge others.

Please PIN & SHARE these tips on how to stop being judgmental!

20 DIY Gift Baskets For Men That He Will Love

8 Tips On How To Remove Toxic People In Your Life